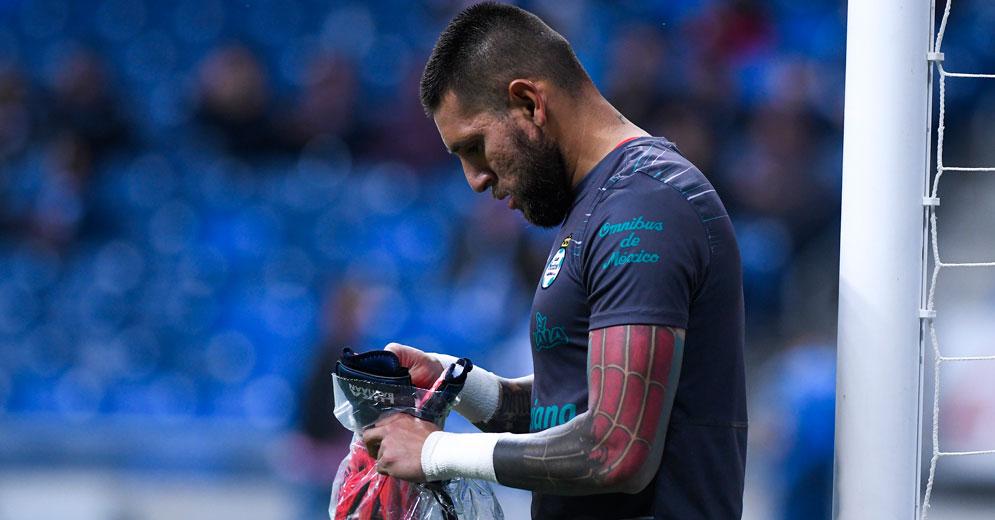 Overcoming adversity has been an essential feature of Santos Laguna throughout its history, and team captain Jonathan Orozco affirms the team's commitment to meeting its objectives: a pass to the semifinals, reaching its second final in a year and a half, and eventually lifting another trophy.

To do that, Los Guerreros have to overcome a 5-2 aggregate score vs. his former Monterrey side at home, where the team has been a fortress, going undefeated all season while boasting the best home average, and a league-high 27 goals with an average of 3 goals per game.

“Santos has been characterized by overcoming these types of results," he said. "This team has done it several times, and we are not going to throw in the towel."

To overcome the 5-2 aggregate deficit, Santos Laguna must win by 3 or more goals on Sunday night - a 3-0 or 4-1 win would do the trick - and maintain caution in all aspects against a dangerous Monterrey side.

“We have to be more focused and not commit so many mistakes, especially with Monterrey's rapid transitions," he added. "It's important that we keep it at zero (goals conceded) in our house with our fans. At Estadio Corona we have scored more than four goals in several games, so the team has to reverse the result.”