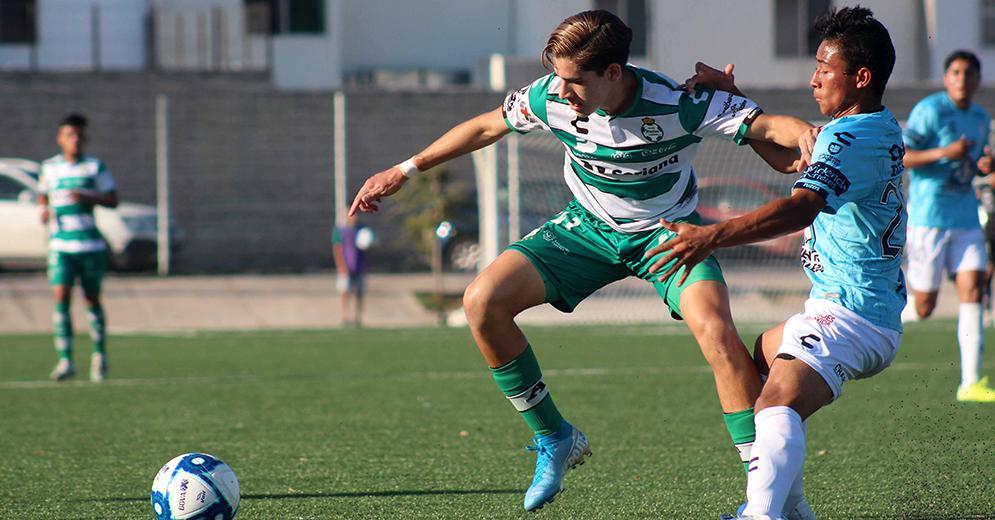 Santos Laguna U17 forward Santiago Muñoz begins an important chapter in his young career today with Mexico's youth national team in the U17 World Cup. El Tri will look to claim their third championship after having been crowned champions in 2005 and 2011.

Born in El Paso, Texas, Muñoz has been an integral part of Mexico's youth teams, winning the Four Nations Tournament in September and the CONCACAF Championship in 2019, where he five goals, including the first in the final against the United States which ended 2-1 in overtime.

The 2019 U17 World Cup began on Saturday, October 26 and will run until November 17. Mexico will compete in Group F along with Paraguay, Italy and the Solomon Islands.

Remaining games in the Group Phase: