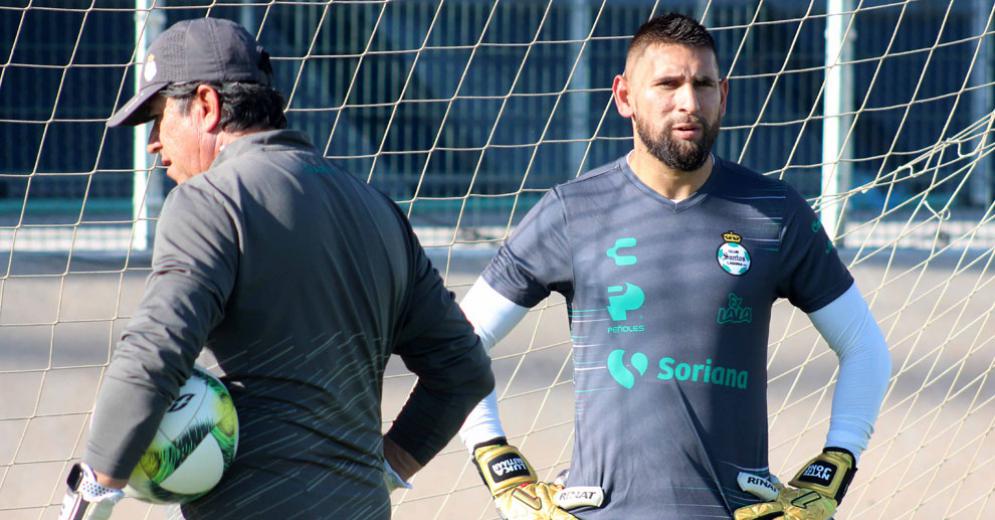 Game vs. Rayados a good parameter for where the team is

Team captain Jonathan Orozco spoke to media in a pre-training press conference on Wednesday afternoon where he addressed the team's first loss of the season against Necaxa and what to expect against his former team, Rayados of Monterrey.

“There are always aspects to improve," he said. "Obviously they are easier to correct when you win than when you lose. The team played well, they generated between 14 and 15 chances on goal, but Necaxa took advantage of the opportunities it had and the truth is that they were stronger than us. They had six (chances) and scored three. There are certain details to be polished. Our team worked well, now we will focus on improving against Rayados.”

He said the game against his former club on Friday will be a good way to measure the progress of the team a third of the way through the tournament.

“We have maintained a good level and played great matches; over five games I'm satisfied in the sense of (the team's) attitude, intensity, its game ... what Guillermo Almada wants - the team is good. Friday's game will be a good parameter for both teams - both for Monterrey and for us.”