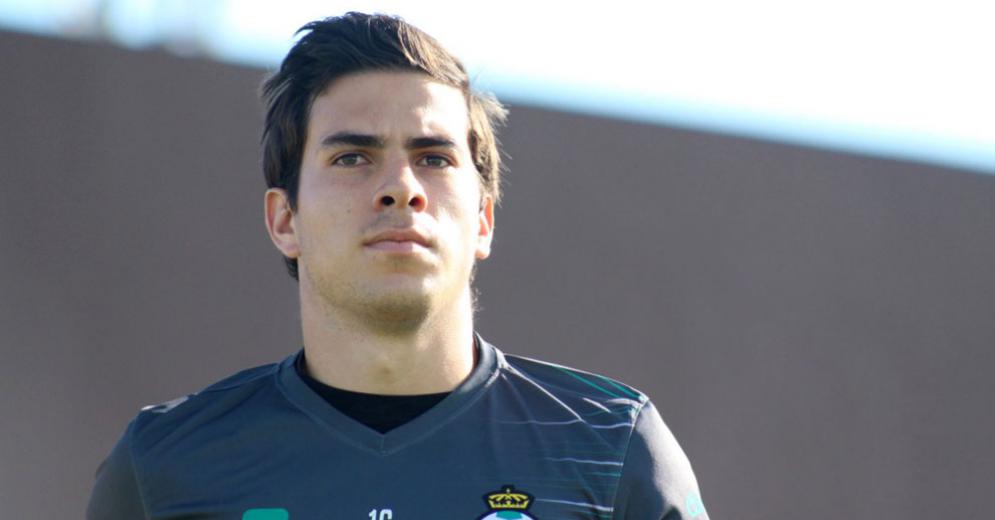 Rivas: Win vs. Chivas crucial to start 2019 Apertura with confidence

At the end of the press conference that sealed AT & T as an official sponsor of the Warriors, the canterano albiverde Ulises Rivas remained in the Orlegi Auditorium of Santos Model Territory, to attend the media on sporting issues, speaking about the comparison before Chivas, corresponding to day 1 of the 2019 Apertura Tournament:

"It's going to be a very complicated match, more for being the first date. Both teams are going to want to show; we have done a very good preseason, strong and physical, which we will try to deploy inside the field to fight for the three points ".

The midfielder said that the preseason games were fundamental to perfect the playing style of strategist Guillermo Almada:

"We have deployed a large part of what he is asking (Guillermo Almada) in the preparation matches against Monterrey, Toluca and Atlas, in which the competitive team that comes out to pressure has been captured, which goes out to seek to be the benchmark in the match; it is what we will demonstrate against Chivas and throughout the season. "

Rivas Gilio mentioned that it will be fundamental to start the campaign with a victory in Territorio Santos Modelo:

"Victory will be extremely important, especially because we have the first two dates consecutively at home. It will be fundamental to win against Chivas to gain confidence. It's not just any match, it's the first date and it's against Guadalajara, so it's an extra motivation. "

Finally, in the individual aspect he highlighted the internal competence that lives, specifically, with José Juan Vázquez:

"It's a great motivation because José Juan Vázquez is a great friend, a great companion, he sits next to me in the dressing room. Before, during and after the matches we are talking. He is a great person, someone with an incredible career who has been a reference and there is nothing left to learn. "