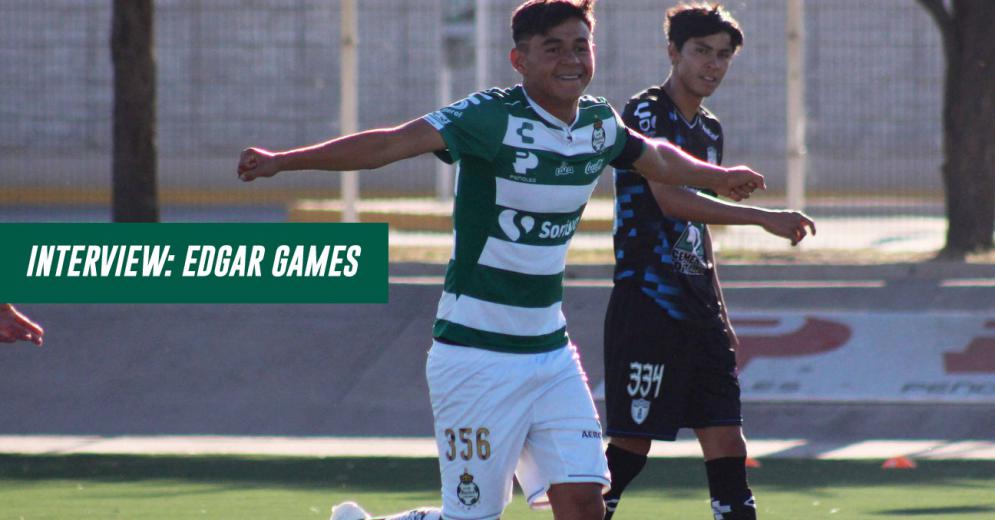 The U17 team came from behind in dramatic fashion to defeat Club America in the second leg of the U17 quarterfinals over the weekend, scoring two goals in the second half after conceding a penalty and losing a man to a red card.

Team captain and Mexico youth international Edgar Games spoke in an interview after the game, offering insight as to what the team has done and needs to do to now defeat Atlas in the semifinals this week.

How did the team overcome the deficit in the quarterfinals to advance?

"(The second leg) was an intense game, I think the first half was very closed but we knew how to overcome the situation: down a man and the game was exhausting, but the team was always united and working to make it to the next round, that's what we wanted.

I've been here since U13 and the idea of the game has always been intense, it's in our DNA to fight and always push forward."

What are your objectives going forward?

"The goal is to keep going. This is only one pass. The objective is be champion and better the details that failed us against America to make sure they don't happen again. We're going to keep working like we have been, remain united as a group, and enjoy the moment in the best way."