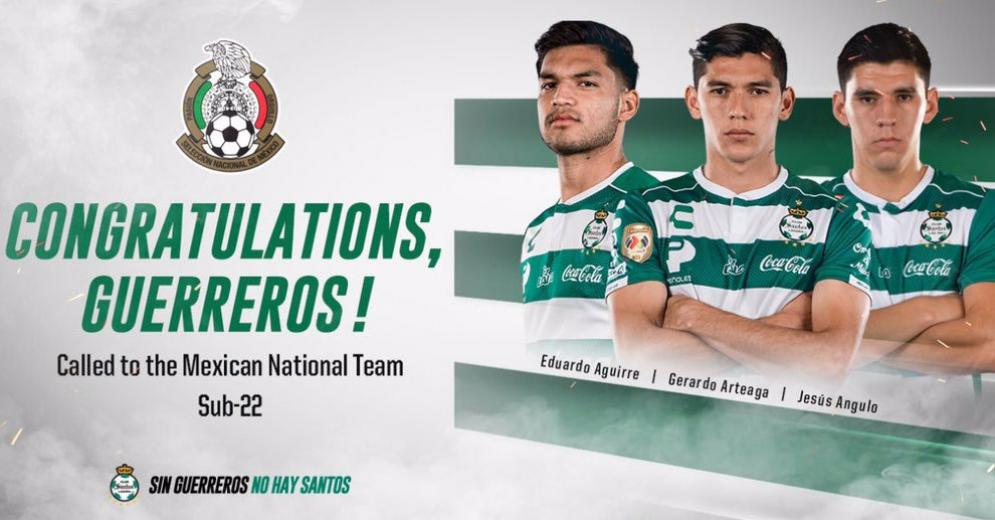 The Mexican Football Federation announced its list of 25 players ahead of the Maurice Revello Tournament, formerly known as the Toulon Tournament, where the and Jesús Angulo, Gerardo Arteaga and Eduardo Aguirre have made the preliminary roster.

Head coach Jaime Lozano will cut the list of players to 22 prior to the preparation tour in the Netherlands and France.

The team will work at the federation's High Performance Center, traveling to Amsterdam on May 27 to face Holland on May 31. Later, they'll play Bahrain on June 3, Ireland on June 6 and China on June 9.

The Semifinals will be played on Wednesday, June 12, and the final on June 15.