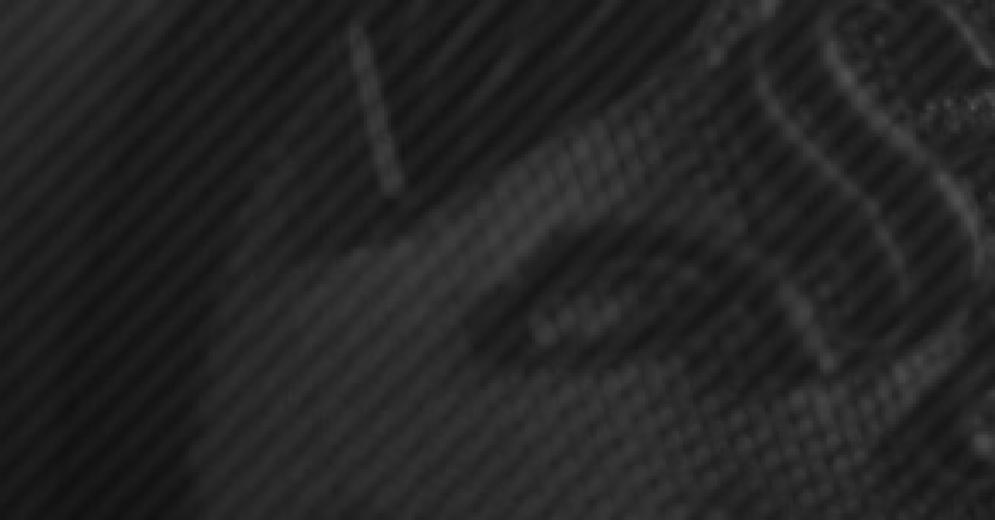 U17 and U20 teams begin quest for third and fourth titles

Santos Laguna's U17 and U20 return to the playoffs, looking to continue in the institution's success at the youth level after winning respective titles in 2017.

Both teams finished in second and third place with 31 goals scored each, ranking fourth and third in their respective goal scoring tables.

For the U20, youth national team standouts include Diego Medina and Alan Maeda, and midfielder Adrian Lozano will join Mexico in the U20 World Cup this year. U.S U19 forward Manuel Lopez joins Lozano in the attack for head coach Omar Tapia, who has won titles with Santos at the U17 and U20 level over the last two years.

Both teams will play away for the first leg of the quarterfinals against Toluca and Club America, respectively, and will return to Torreon to host the seconf leg on Sunday, May 12 at 9:00 and 11:00 at Territorio Santos Modelo.